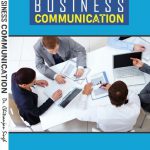 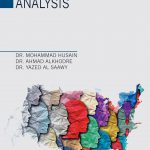 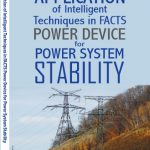 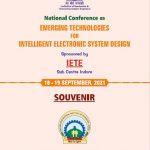 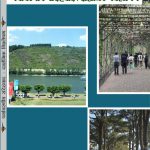 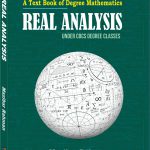 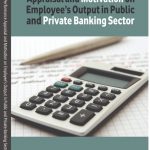 Percussion of Performance Appraisal and Motivation on Employee’s Output in Public and Private Banking Sector ₹599.00 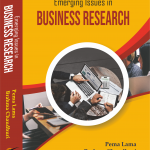 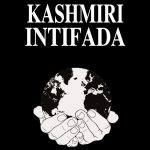 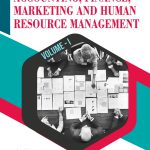 Go – often referred to as Golangis a programming language created at Google in 2007 by Robert Griesemer, Rob Pike, and Ken Thompson. go is a general programming language designed with system programming in mind. It is strongly typed and programs are constructed using packages. Go is a systems language like C++, whereas Python and Ruby are scripting languages.