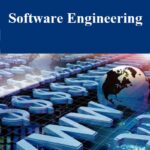 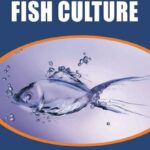 An Introduction to Fish Culture ₹400.00 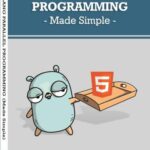 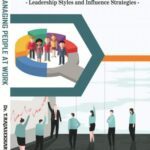 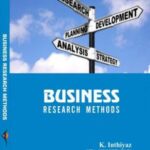 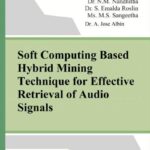 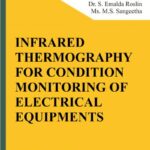 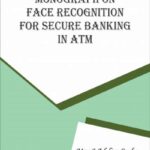 Monograph on FACE RECOGNITION FOR SECURE BANKING IN ATM ₹300.00 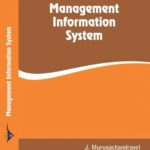